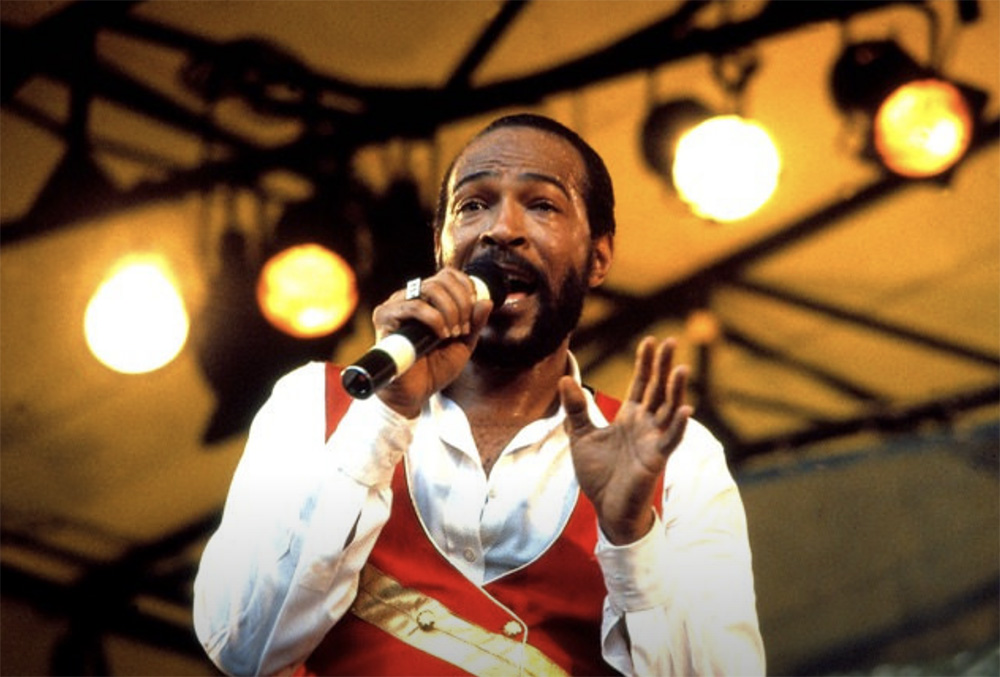 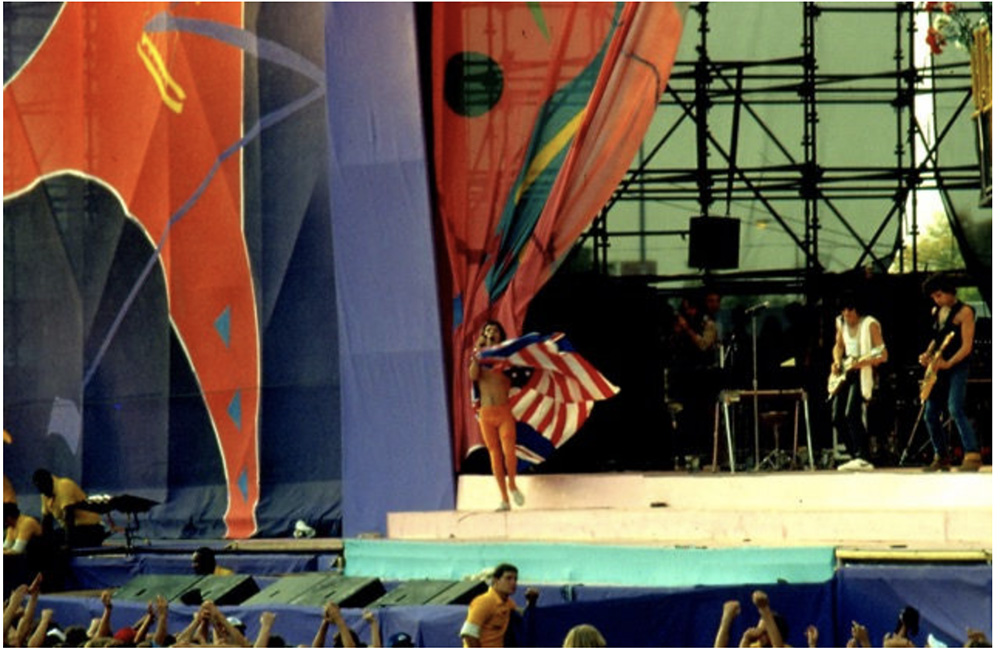 NORTH ADAMS, MASS. — Massachusetts College of Liberal Arts’ (MCLA) Gallery 51 is pleased to announce that its next show, “Charles Giuliano: Heads and Tales,” a retrospective exhibition of photographs from the artist’s four decades as a journalist and arts critic, will open on Thursday, July 26.

The public is invited to attend a free opening reception in MCLA Gallery 51 on Thursday, July 26, from 5 to 8 p.m. In addition, Giuliano will present an artist talk on Wednesday, Aug. 8, from 6 to 7 p.m., which also is free and open to the public.

In the 1960s, while living in New York City, N.Y., Guiliano wrote reviews for Arts Magazine before returning to Boston as a writer and editor of the underground paper, “Avatar.” Originally the design director of the weekly Boston After Dark/ Phoenix, he later moved on to become the staff art critic. He also worked as the jazz and rock critic for the daily Boston Herald Traveler, and did freelance photography for weekly papers, the daily Patriot Ledger, as well as music magazines.